Director of the Division of Urology of Cristo Re Hospital in Rome from 2001 to now.

Professor of Urology in the School of Specialization in Urology at the Catholic University of Rome.

Director of the Center of Fellowship in Endourology, recognized by the Endourological Society.

Member of the Fellowship Committee of the Endourological Society (2019-2022).

Director of Center of Traineership/Scholarship/Observership of Sapienza University, Rome/ of Trialect/ of Endourological Society.

Fellow of the European Board of Urology.

President of the XI Congress of the Italian Association of Endourology (IEA), Rome, 2011.

Past Member of Executive Committee of IEA.

Co-President of the BID for Rome at the World Congress of Endourology (WCE) in Kyoto, 2011, and Istanbul, 2012.

Member of the Stone Group at the Italian Society of Urology (SIU).

Member of the International Scientific Committee of the WCE, Cancun, 2007.

Consultant Urologist at the Vatican City.

Consultant Urologist at the Embassy of the United States of America in Rome.

Professor of Sexuology at the Post-graduate School of Cognitive-Behavioural Psycotherapy- Beck’s Institute – Rome and Caserta.

Reviser of Oncology and Endourology abstracts
for the Italian Society of Urology (1998-presesent). Reviser of journals “Therapy”, “Journal of Endourology”, “Urology Journal” and “Journal of pain”.

He earned his MD in 1975 from the Catholic University in Rome where he Specialized in Urology and General Surgery.

Chief of Urology in Cristo Re Hospital in Rome from 2001 to now.

Visiting Professor in many italian hospitals performing, teaching and tutoring the technique of RIRS and supine PCNL.

Performer of Live Surgery in many national meetings.

Tutor of residents and urologist from every part of the world.

Center of Excellence for the Conservative Treatment of the Upper Tract Urothelial Cancer.

Author of more than 200 scientific papers.

Performer of live surgery in many National and International meetings

He performed more than 8000 surgeries.

His main interest is in Endourology of the Upper Tract where he has been an enthusiastic pioneer in Italy of the technique of Flexible Ureterorenoscopy, organizing National and International Courses on the subject.

He is co-founder of “Il vaso di Pandora”, a non-profit organization created to help victims of physical and psychological abuse through an informative website and an anonymous forum. 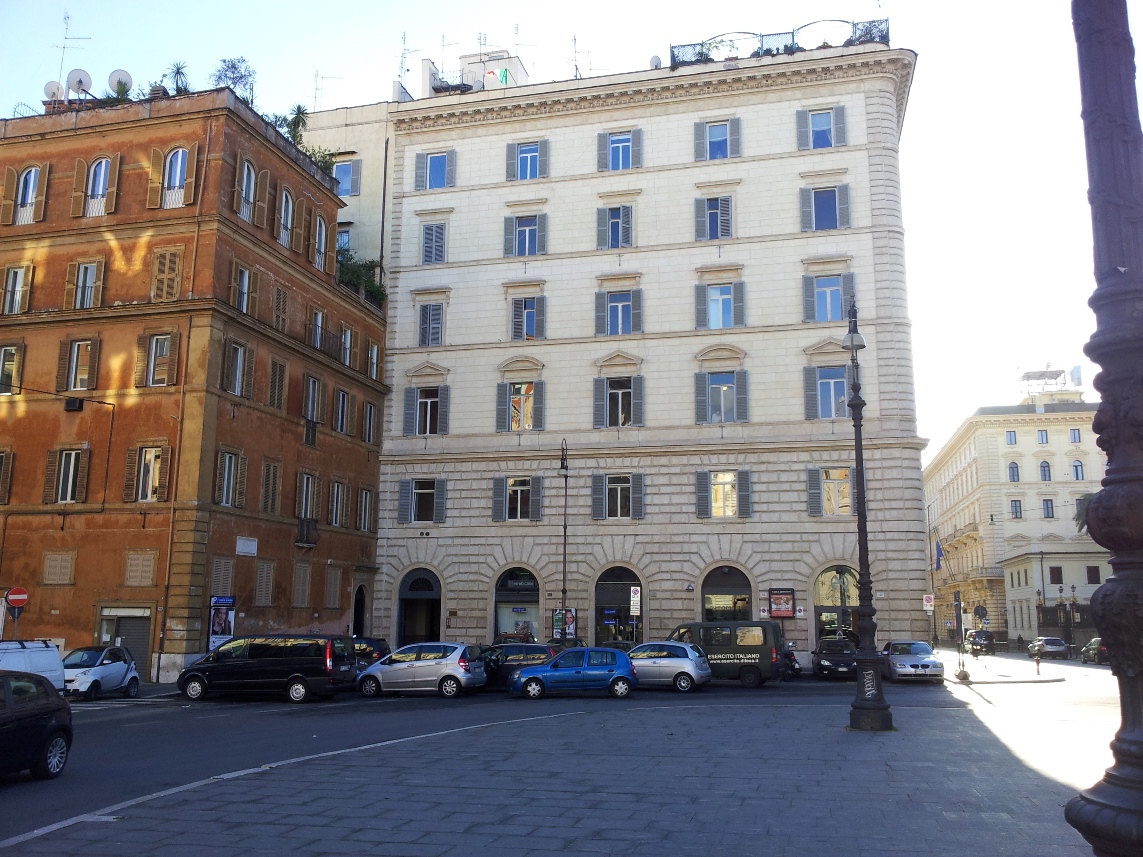 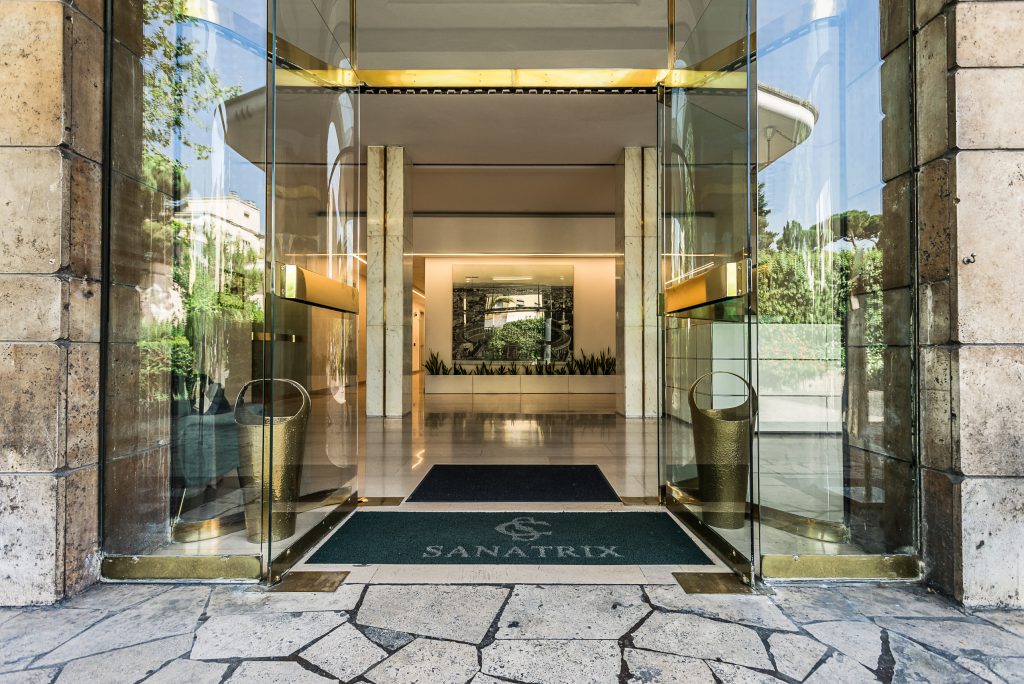 Copyright Lorenzo defidio - All Rights Reserved - Privacy
Back To Top